We’ve just added some 2015 events to the calendar.  Check back often for more details.

Sinisa Alebic is USASA Region II’s 2014 Coach of the Year!

We recently had the privilege to recognize and honor this extremely gifted man.  The coach of RWB Adria since 2007, Sinisa Alebic turned the Chicago side into a national powerhouse.

Over the past few years RWB Adria represented Region II at national competitions in all three divisions, Open, Amateur and Over-30.

His record at nationals is impressive as well.  He’s lead Adria to championships in the National Cups Open Division, the 2014 National Amateur Championship and the Croatian National Soccer Tournament.  He’s also coached Adria in the Lamar Hunt Open Cup.

Congratulations to Sinisa Alebic for all of your hard earned successes.  Your dedication and work ethic are a true inspiration.  The Midwest Soccer family is so proud to have you in our community.

Congrats go to the Wisconsin Croatian Eagles, the Region II 2014 Amateur Champs.  The Chicago Eagles put up a great fight, but finally went down by a margin of 1-0.  A great weekend, great games, a beautiful venue, and fantastic weather, and of course a big thanks to Indiana for hosting the event. 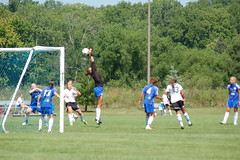 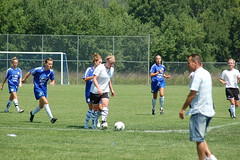 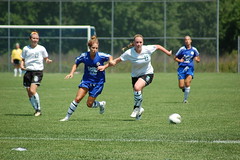 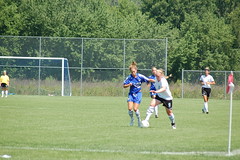 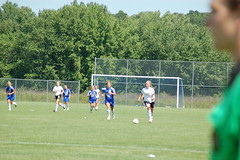 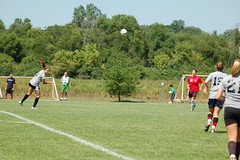